Queer is not a Manifesto is a foundation that centers queer and fluid identities. We build platforms, initiate projects and create visibility in order to promote the gloriousness and pluriformity of (queer and fluid) identities, histories, experiences and narratives.

Queer is not a Manifesto, since queer is something that fundamentally defies the principle of categorization and classification. It proposes that singular definitions – for bodies and in general – are restrictive and often violent. To have a queer and and/ or fluid identity is an activist practice that aims to demolish colonial narratives; an active revolt against sexism, racism, ableism, gender classification, transphobia and othering.

Queer is not a Manifesto actively forms relationships with non-human entities, interspecies, indiginous communities and all living ecologies that the earth and beyond inhabit. In doing so we aim to create structural and long- lasting agency, power and influence for those voices that have been erased and violated by prevailing systems of oppression (think: capitalism and western supremacy). Queer is not a Manifesto is a place for healing and belonging; moving towards a politics of pluriformity.

Join our mission by accompanying us in one
(or all) of our three projects: 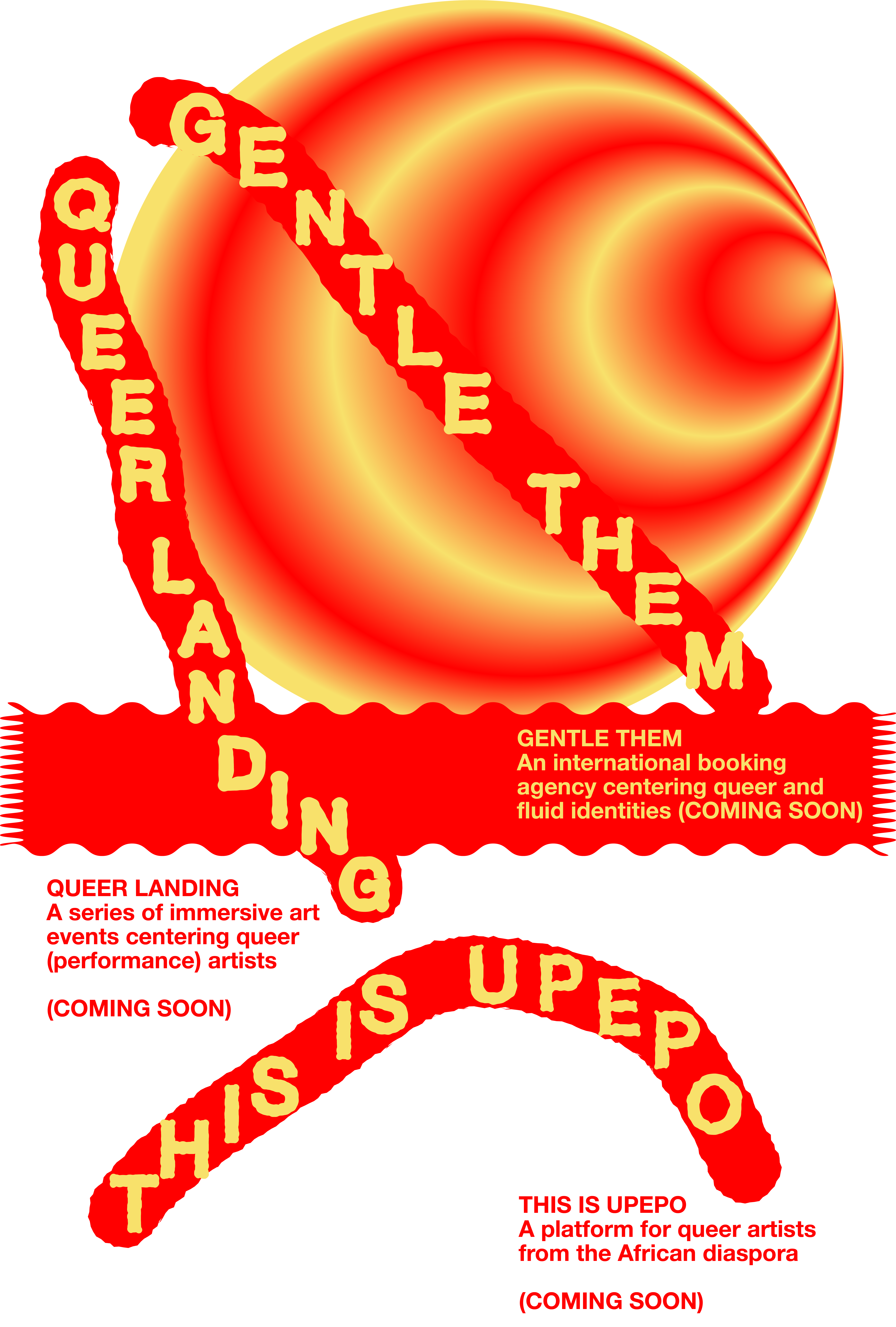 Send this manifesto to your local institution!

Queer is not a Manifesto was launched in 2019 at Stedelijk Museum Amsterdam. The event was an indictment towards the structural exclusion and erasion of queer bodies, especially those of color, within institutions like Stedelijk Museum.

Read the manifesto that was sent to Stedelijk Museum HERE.

If you recognize the critique we stated concerning the dominance of colonial, patriarchal and heteronormative narratives within institutions feel free to use our letter.

We encourage everyone who is likeminded to send this letter (or a variation of it) to those that need to read this. In the mean time Queer is not a Manifesto will continue to address the structural exclusion and erasion of (BIPOC) queer and fluid identities, histories, experiences and positions. 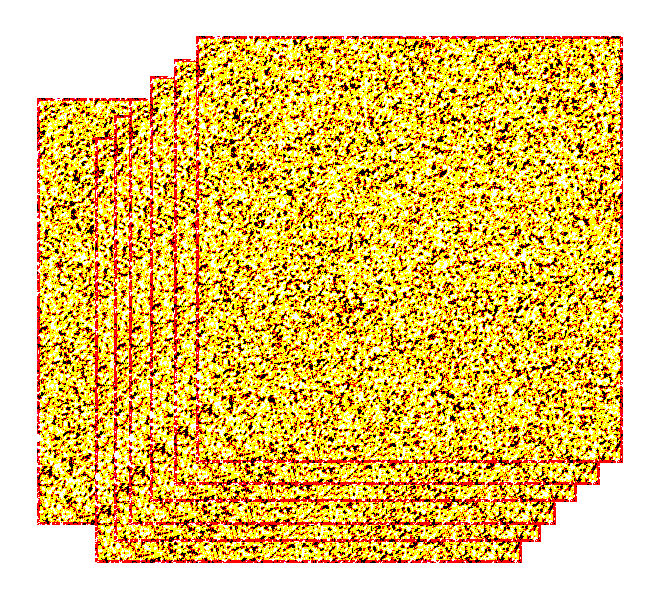 For inquires, questions, remarks or a friendly chat
contact us

Queer is not a Manifesto

Dear board, management team and employees of [Name Institution] and all to whom it may concern,

By creating such a podium QUEER IS NOT A MANIFESTO wants to not only problematize prevailing and reductive ways of describing a body (male, female, gay, straight etc.), but mostly invent new, more nuanced and inclusive ways of being and becoming.

First and foremost we would like to emphasize that by putting this event in (name institution), our mission is ultimately embedded in failure. [NAME INSTITUTION] has been, and still is, actively participating in the erasure of so many queer voices, especially for trans/bodies of colour. In subtle and occasionally blatant ways, it abides by colonial, patriarchal and heteronormative narratives that are extremely violent for so many in our community.

By the upholding of a mostly white board, management team and staff, ‘inclusivity’ results in becoming a topic; a quota. A door that can be opened in a well intended act of generosity, and closed again when circumstances become too difficult. By participating only in the f/m binary in your language, Stedelijk Museum Amsterdam not only refers to bodies, but moreover creates them in a highly oppressive manner. Your collection features one type of person - in that respect we would like to point out that history is not a single story. By abiding to a colonial discourse of what is valid, [NAME INSTITUTION], again, not only refers to history but moreover creates it in a violent manner.

The list of structural exclusion that sits within your (public) institution is too long.

QUEER IS NOT A MANIFESTO is here to literally take up space and say we are not a topic, not a diversity quota, but bodies, histories and desires that are valid. We recognize the failure of being given over and sharing 3 hours that should in fact be, not a singular event but structural long lasting labour from the institution to make it a more inclusive space in terms of representation, collection, language, down to its board members and staff. In other words: QUEER IS NOT A MANIFESTO would like to strongly petition structural and long lasting labour from the institution to decolonize and queering their spirit. We also recognize that in every voice we have included, there are millions more we have not.

Yet within failure there is also opportunity. Within discomfort there is the opportunity to perforate the walls of the institution and catch up to the world that is rapidly developing around it. We are able to critique since we feel the change that is occurring around our bodies and right in front of our eyes as we walk in the world with increasing permission. This is why it is all the more painful when one steps into an institution, a public space designed to represent and challenge the times we live in, and that progress instantly falls away. QUEER IS NOT A MANIFESTO asks: how will the institution structurally change and meet the new contemporary?

On [DD/MM/YYYY] we are determined to make [NAME INSTITUTION] a safe space for our community, for all of the 3 hours that we are given. It is a very tiny gesture towards the creation of the future of [NAME INSTITUTION] that can comprehends so much more (and also less) than it is now.

QUEER IS NOT A MANIFESTO